I am an old woman who wears/worn many hats: digital artist, graphics/web designer, grassroots social justice worker, home remodeler, horticulturalist, trophy wife, bartender, horse wrangler, and most importantly, single mom and grandmother. Through the years I've held an abiding love of life in the Sonoran Desert.

Formerly in business  as La Corua*, a mythical guardian water serpent from the Pimeria Alta, I continue creating works of art and other inspirations under this vanishing namesake.  None of my work is for sale. I produce as labors of love and to shine light on things that fill me with joy, sorrow, and wonder.  My inspirations come from an innate but often rejected wellspring of empathy available to everyone.

Long before the arrival of Spanish missionaries and long before the takeover of Euro-Americans, this spot along a precious desert river was a small O'odham settlement called Chuk Shon, meaning "Black Base", for the black rock-covered hill nearby. When Padre Eusebio Kino and others established missions in the Pimeria Alta, they pronounced it "Tuc-son"-- as best they could, and named the life-giving river the "Santa Cruz" (Holy Cross).  Centuries later, now part of the United States, we recognize and use a completely anglicized version of this ancient indigenous name: "TOO-sahn." The signature black rock-covered hill that defines Tucson was later called Sentinel Peak and is now affectionately called "A" Mountain, after the University of Arizona.

The barrios (neighborhoods) that surround "A" Mountain today remain largely inhabited by Tucson's original Mexican-American, Native, black, and Chinese families. As always, tension between poverty and inequality against corporate development and Anglo gentrification is an ever-evolving constant-- especially as family elders pass away and societal pressures increase on the young and growing populations made poor.

Yet, silently, eternally, guardians of the people and of the earth are here. They do not prevent changes, but they are here and are not forgotten. And they have been here since the beginning. They plant the seeds of survival and wisdom in every new generation... 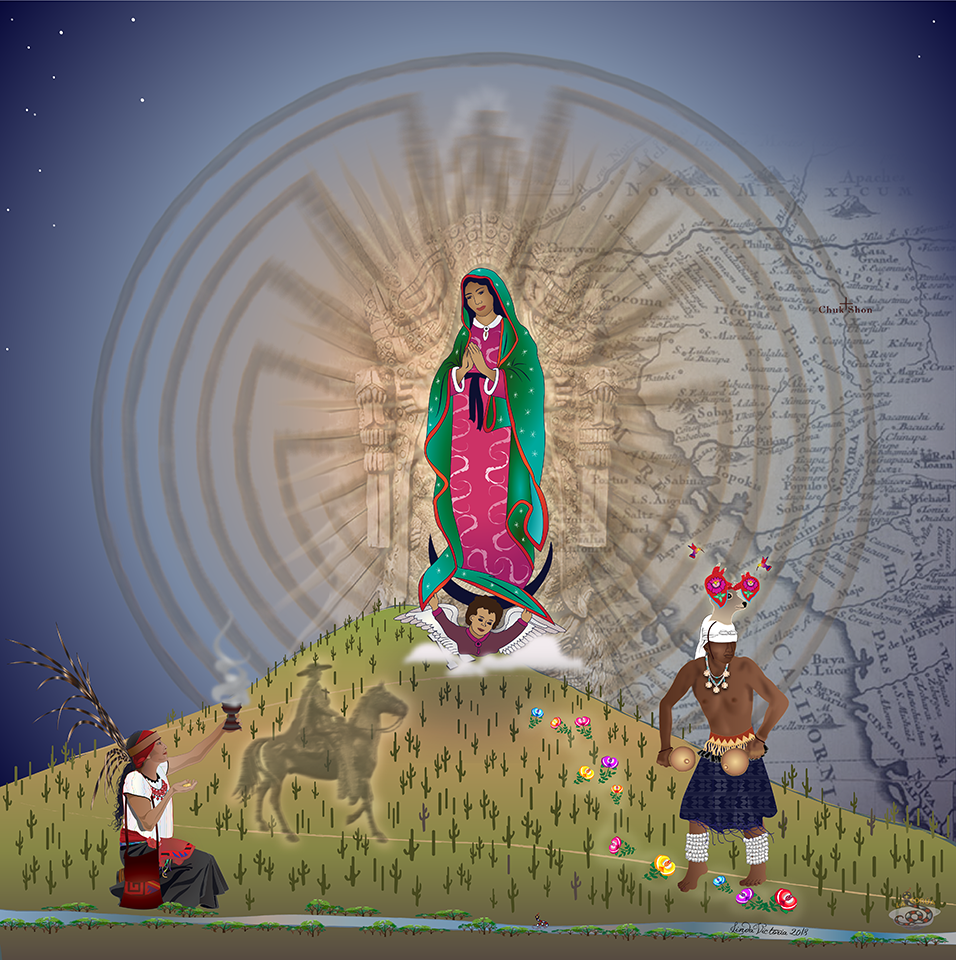 Long in the making, the late Ed J.B. Keeylocko of Cowtown Keeylocko, AZ

​Born Edward J. Brooks, a black man who had faced adversity all  his life, he wanted a place where everyone was welcome - from immigrants to city folks who stumbled off the beaten path.  An Army Ranger who fought in both the  Korean and Vietnam wars, Ed Keeylocko started his own town southwest of Tucson after his cows were rejected at a local auction when it was discovered he was black.
More